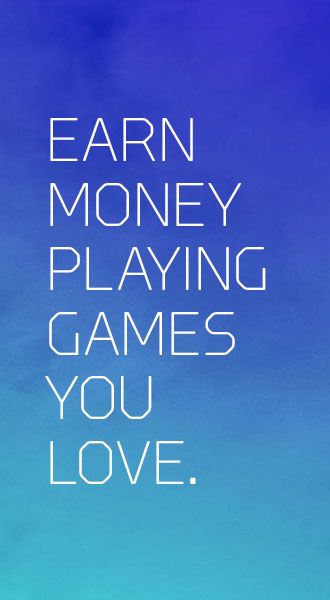 How to register as a non-swedish citizen

How do I sign up and check in for the tournament?

1. Create a team and apply with your roster
2. Be on Discord at check-in time (#Fragbite @ Discord.gg)

USE YOUR TEAM TAG IN THE NICK ON DISCORD!

3. Team captain will check-in through the website (a green button will appear in the menu)
4. Once the bracket is out, find your opponents in the Discord chatroom.


General rules:
· It's required to take a printscreen of the scoreboard with the end result of the match and send it to and admin on discord when reporting the score.
· It's required to fill in the Publiclir.se Username and the correct Steam ID on all players that will be participating in the team when signing up for the tournament.
· EAC from Publiclir.se.
· One coach per team is allowed using the coach function on the servers.
· Players with a CS:GO VAC ban from 2016 or 2017 are not allowed to participate.
· Players with cheat bans from previous Fragbite tournaments are not allowed to participate within two years from when the ban was issued.
· Knife to decide starting side.
· Team A is responsible for the server renting on Publiclir.
· Veto to decide map, the team lowest in the bracket (so called team B) starts the Veto process.
· It is okay to ask for WO 15 minutes after the bracket has been generated.
· Overtime - Maxrounds 3 with mp_startmoney 10000
· Pause is only allowed during freezetime.
· Maximum of one 5 minute pause during each map per team.
· If the server crashes before the 4th round the map is restarted, example 2-1 in score.
· If the server crashes after the 4th round you restart at the current score with mp_startmoney 6000, example 2-2 in score.


Demos:
· You have to record in-eye. The demo most be recorded with the built-in record function writing record in the console in CS:GO, ending up as a .dem file. If you do not, you may be disqualified.
· You can ask for demos from 2 players in the enemy team. You need to notify an admin before you request demos from the enemy team.
· You have 5 minutes after the match have ended to contact an admin and request for demos.
· You have 15 minutes after being notified to upload your demo. If your internet connection is slow, notify an admin before the 15 minutes has passed.


REMEMBER:
· In order to participate you must use EAC from Publiclir.se so remeber to make sure that EAC works BEFORE the tournament starts.

In order to get your prize money from the tournament you need to sign-up with your Publiclir.se username & SteamID

Thank you, you have successfully signed up for G:loot Cup - Week One Qualifier #1! This does not mean that you have been accepted to the tournament yet. Mandatory check in starts at 2017-07-24 18:00. Good luck!

To participate in the tournament all players must be registered at PUBLICLIR.SE and use their anti-cheat, EasyAntiCheat.

It is really important that you register and test everything with the EAC before the tournament starts!


How to register as a non-swedish citizen on publiclir.se

All the players participating in G:loot Cup who wins at least one round and are of the age 18 or above will take part of the prize pool.

The maximum amount of rounds that a team can win prices from per map is 16. Overtime will not give any price.

Besides that it is a normal CS:GO tournament with eight qualifiers were a total of four teams will make it to the grand final. Everything is played online during july and august.

To be able to recive the prizemoney all players with the age 18 or above needs to be registerd on gloot.com and have there SteamID correctly filled in on your profile on gloot.com

The payment will be payed out within two weeks of the played qualifier and if you haven't received your money you can contact G:loot at info@gloot.com

Example one: Your team have all 5 players with the age 18 or above and have all the correct info filled in on all websites (Fragbite, Publiclir, G:Loot). You lose your first match with the score 16-10 to your opponent. Then that means that your team won in total of 10€ and it shares over all the players meaning each player get 2€. 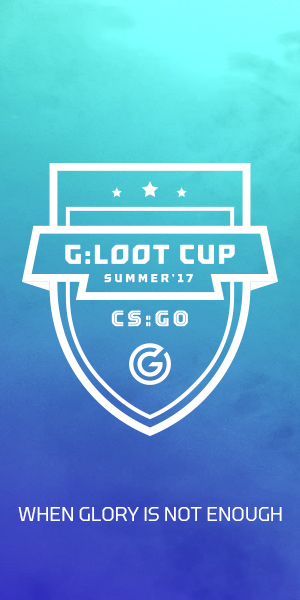