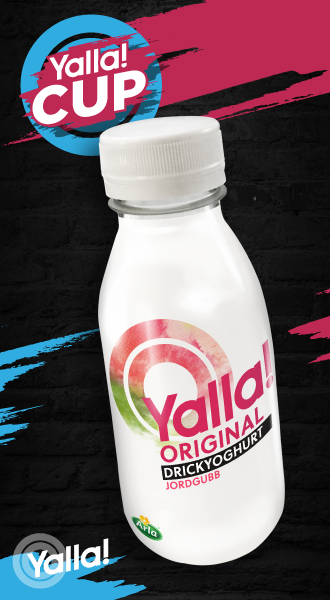 Atleast three of the player must be from Sweden, Norway, Denmark or Finland.

To participate in the tournament all players must be registred at
PUBLICLIR.SE and use their anti-cheat, EAC.

How to register if you're not from Sweden:

1. Send an email to support@publiclir.se - Mark the email with "Yoggi - registration code" and write down how many codes you need.

3. Put the code you requested via email in the "payment code" account. This is free of charge.

· EAC from publiclir.se. (Games4u as backup)
· Knife to decide starting side.
· Veto to decide map, the team highest in the bracket starts the Veto process.
· It is okey to ask for WO 15 minutes after the schedule starting time.
· Overtime - Maxrounds 3 with mp_startmoney 10000
· Pause is only allowed during freezetime.
· Maximum of one 5 minute pause during each map.
· If the server crashes before the 4th round the map is restarted.
· If the server crashes after the 4th round you restart at the current score with mp_startmoney 6000.

yoshiwara club vs. Plus Minus Zero – Yoggi Yalla Cup - Kval #1

RAIDERS vs. OUT OF CONTROL – Yoggi Yalla Cup - Kval #1

Team Aftermat vs. OUT OF CONTROL – Yoggi Yalla Cup - Kval #1

Plus Minus Zero
BYE

OUT OF CONTROL
BYE

Thank you, you have successfully signed up for Yoggi Yalla Cup - Kval #1! This does not mean that you have been accepted to the tournament yet. Mandatory check in starts at 2016-03-22 17:00. Good luck! 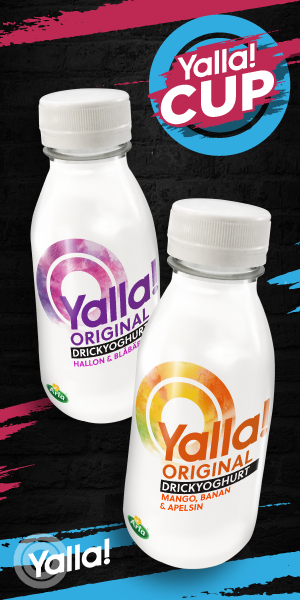