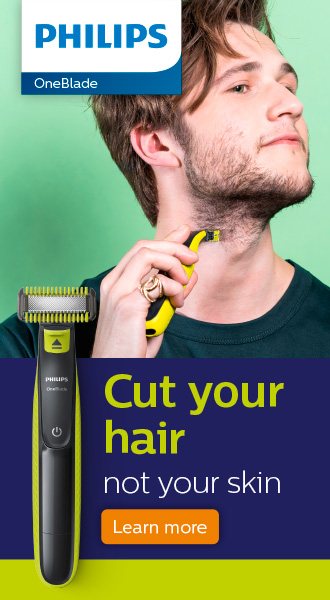 This Sunday the Top Division of Fragleague Season 3 started. During the broadcast we got the see the last seasons second place finishers, Ambush, square of against A Walk To Remember. The Swedish side started of strong by winning the pistol round on their T-side of Dust2, Ambush map pick. They kept going strong and secured a 7-1 lead.

The Danes managed to sort out their defense after that and even managed to win seven rounds on their CT-side. It now seemed like Ambush was going to close the map early after a strong start on their T-side but AWTR managed to push the game to overtime. This turned out to not mean anything. The danish team eventually picked up the first map with a 19-15 scoreline.

Next up was Mirage and AWTR started of strong once again winning the first pistol round and securing a 5-1 lead. After that Ambush woke up. The danish side managed to win ten rounds on their T-side. A Walk To Remember once again showed of their pistol skills and could tie the game at 10-10. Once Ambush got guns however their seemed to be no stopping them, 16-11 and their first win in Fragleague Season 3. 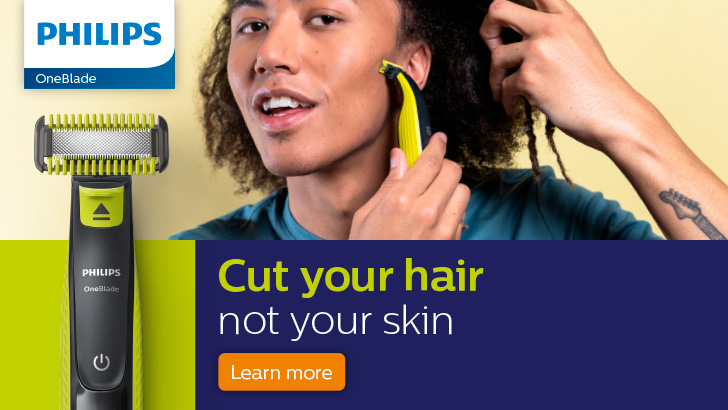 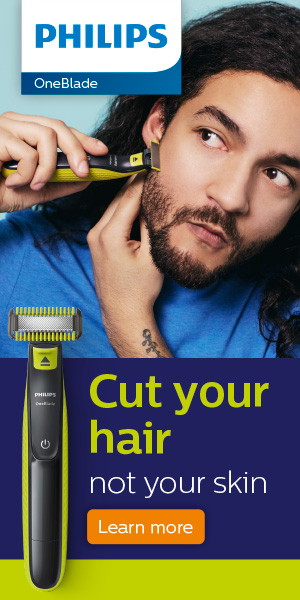