Fragleague is the biggest amateur league for teams and players wanting to compete against Nordic opposition. Since our beginning last year we've had more than 1.500 teams competing in CS:GO, PUBG and Rocket League, for almost €100.000 as well as product prizes. We have since the launch adjusted, updated and fine-tuned many parts of the structure, such as format updates and the addition of titles. In a pursuit to always deliver what we believe is the best product for the players, we will continue on that path and that's why we're happy to announce even more changes moving in to this third season of Fragleague.

Having two stable titles in CS:GO and PUBG, we want to continue exploring what other potential titles might work for Fragleague. Last season we had Rocket League, and even though we personally like the title, the expected interest wasn't up to par with what we need to continue with it. We're not closing any doors for the future, as we still want to expand exponentially, but for now, we put Rocket League on hold. As this seasons joker, we've decided to bring DOTA2 onboard.

For this season and moving forward, we have started an extensive cooperation with Challengermode. We believe that they will be able to provide every necessary tool for us to continue making Fragleague better. As a part of this, we are partnering up with the Nordic part of the NEL and will further aim to expand the league even more together with Challengermode and NEL. This will also mean that we will have one home for all of our titles, rather than different platforms for our different games.

Regional divisions and other format changes

As an additional step in bringing Fragleague to Challengermode, we will merge our format with their success of NEL. The top division for both CS:GO and PUBG will remain the same but divisions lower than that will be split in to regional divisions, one for each Nordic country. We will also introduce an easier and not as demanding way to qualify for these divisions as we're adding weekly cups where the top placed teams will claim spots in the following seasons division system.

Fragleague Season 3 will kick off the 11th of November but you can already today sign up for the weekly cups in each game respectively. Just head over to the Fragbite page on Challengermode and find which tournament that suits your schedule or if you need any further information. Don't hesitate to reach out to our admins on discord if you have questions. 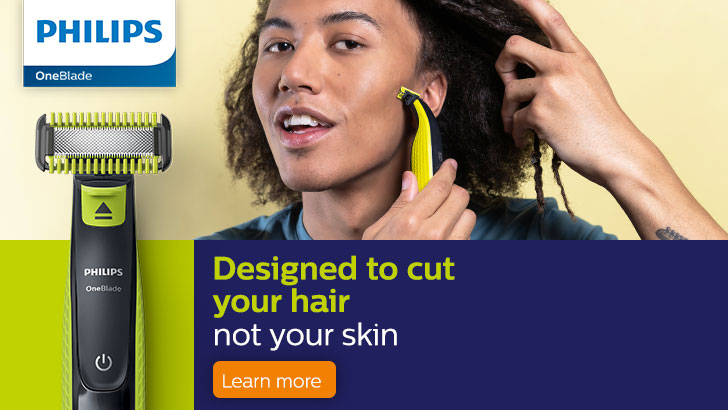 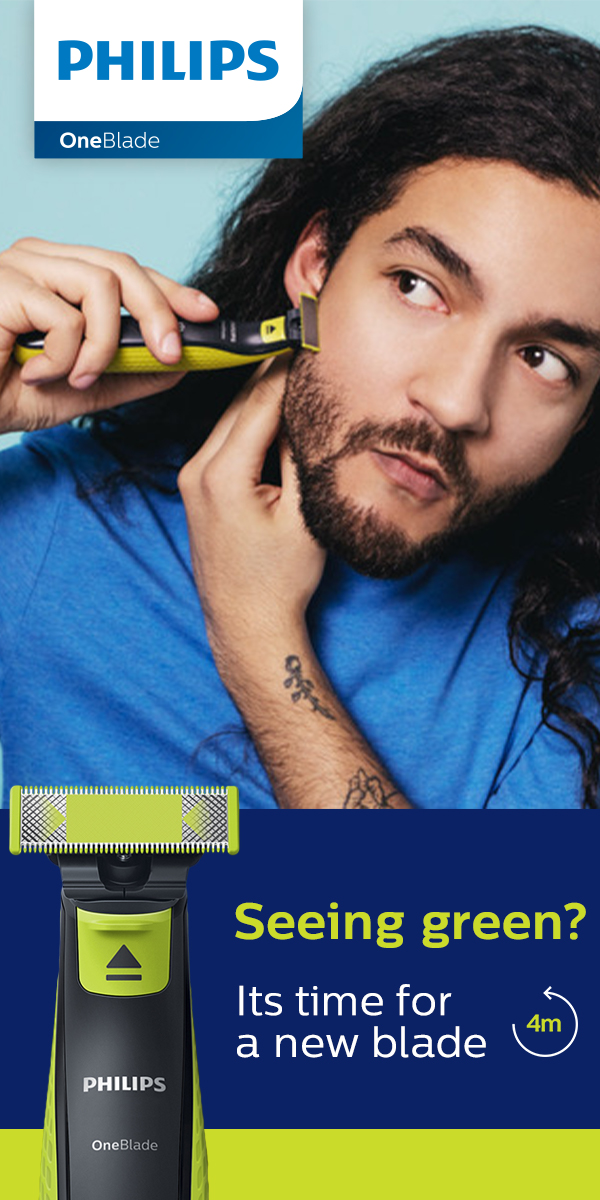